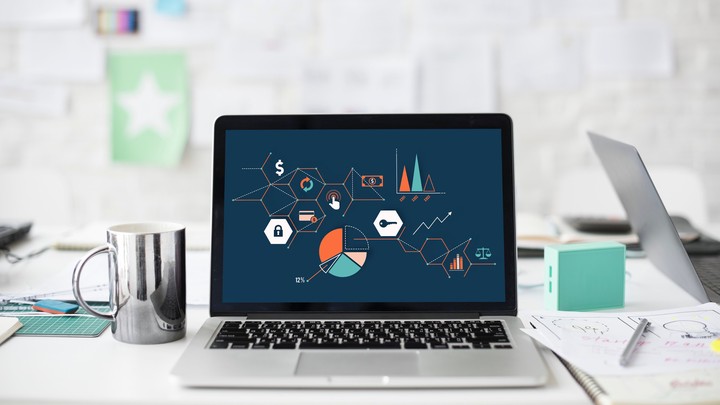 Photo by rawpixel on Unsplash

The future will see autonomous machines acting in the same environment as humans, in areas as diverse as driving, assistive technology, and health care. Think of self-driving cars, companion robots, and medical diagnosis support systems. We also believe that humans and machines will often need to work together and agree on common decisions. Thus hybrid collective decision making systems will be in great need.

In this scenario, both machines and collective decision making systems should follow some form of moral values and ethical principles (appropriate to where they will act but always aligned to humans’), as well as safety constraints. In fact, humans would accept and trust more machines that behave as ethically as other humans in the same environment. Also, these principles would make it easier for machines to determine their actions and explain their behavior in terms understandable by humans. Moreover, often machines and humans will need to make decisions together, either through consensus or by reaching a compromise. This would be facilitated by shared moral values and ethical principles.

We will study the embedding and learning of safety constraints, moral values, and ethical principles in collective decision making systems for societies of machines and humans. 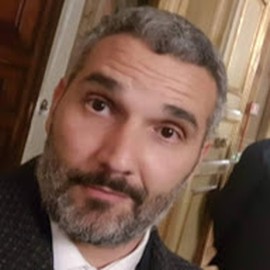 The impact of algorithms for online content filtering or moderation

Modeling and Reasoning with Preferences and Ethical Priorities in AI Systems

Whatever we do in our everyday life, be it at work or in our personal activities, we need to make decisions.
Andrea Loreggia, Nicholas Mattei, Francesca Rossi, Brent K. Venable
PDF Project

Preferences are ubiquitous in everyday life we use our own subjective preferences whenever we want to make a decision to choose our most preferred alternative.
Andrea Loreggia, Nicholas Mattei, Francesca Rossi, Brent K. Venable
PDF Project 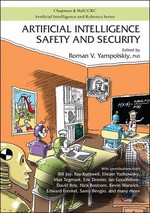